The IRS recently announced that it will increase the standard mileage rate for qualified business driving for the second half of 2022. The adjustment reflects the soaring cost of gasoline this year. In fact, as of June 13, the nationwide average price of regular unleaded gas was $5.01 a gallon, according to the AAA Gas […] In late 2019, the first significant legislation addressing retirement savings since 2006 became law. The Setting Every Community Up for Retirement Enhancement (SECURE) Act has resulted in many changes to retirement and estate planning strategies, but it also raised some questions. The IRS has been left to fill the gaps, most recently with the February […] Businesses with multiple owners generally benefit from a variety of viewpoints, diverse experience and strategic areas of specialization. However, there’s a major risk: the company can be thrown into tumult if one of the owners decides, or is compelled by circumstances, to leave. A logical and usually effective solution is to create and implement a […] While many economic indicators remain strong, the U.S. economy is still giving business owners plenty to think about. The nation’s gross domestic product unexpectedly contracted in the first quarter of 2022. Rising inflation is on everyone’s mind. And global supply chain issues persist, spurred on by events such as the COVID-19 lockdowns in China and […] Among the many lasting effects of the pandemic is that some businesses are allowing employees to continue working from home — even now that the most acute phases of the public health crisis seem to be over in some places. This decision is raising some interesting questions about fringe benefits. For example, in IRS Information […] In 2019, the bipartisan Setting Every Community Up for Retirement Enhancement Act (SECURE Act), the first significant legislation related to retirement savings since 2006, became law. Now Congress appears ready to build on that law to further increase Americans’ retirement security. The U.S. House of Representatives passed the Securing a Strong Retirement Act by a […]

Accounting for Leases and Software as a Service Webinar Summary Please join Brian Mosier, CPA, CGFM, for a comprehensive webinar discussing the best practices for governments needing to implement and report on GASB 87, effective for fiscal years ending June 30, 2022 and later; and GASB 96, for subscription-based IT arrangements (SBITA). Key topics for discussion Identifying and discussing key inputs of the lease calculation […] 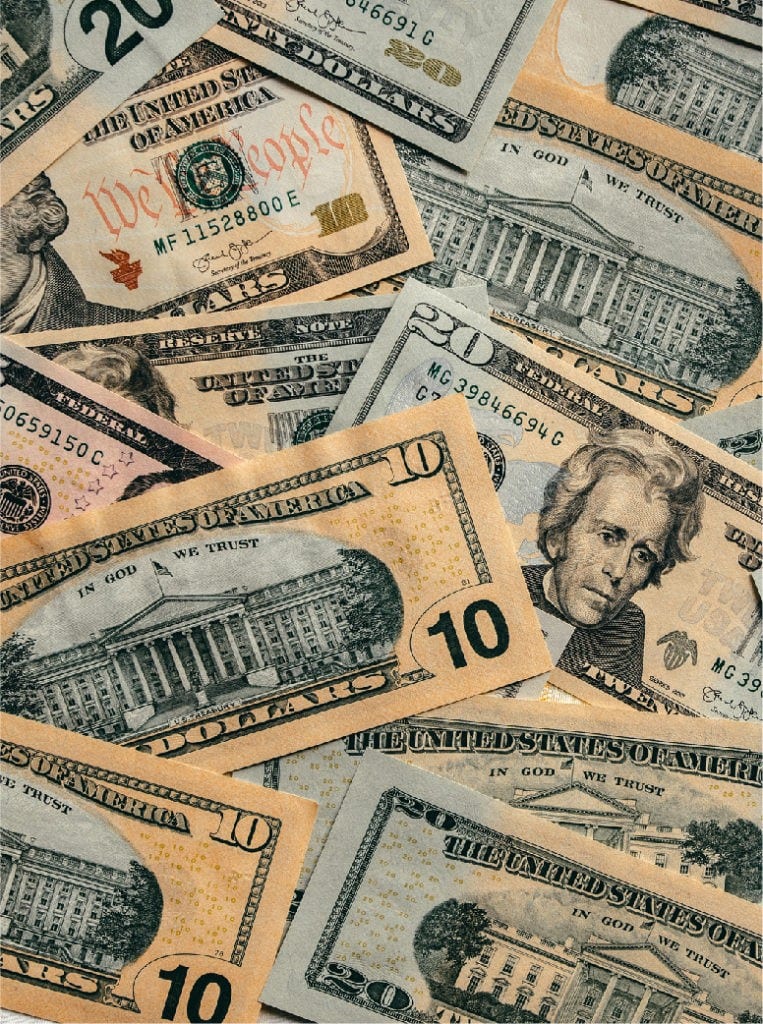 After being approved in Kentucky’s House and Senate, then being vetoed by Kentucky Governor Andy Beshear, H.B. 8 was officially ratified on April 13, 2022. The ratification required the Republican Supermajority to impose an override of the Governor’s veto in the last two days of the Kentucky General Assembly’s recent session. House Bill 8 will […] Spring has sprung — and summer isn’t far off. If your business typically hires minors for summer jobs, now’s a good time to brush up on child labor laws. In News Release No. 22-546-DEN, the U.S. Department of Labor’s Wage and Hour Division (WHD) recently announced that it’s stepping up efforts to identify child labor […]